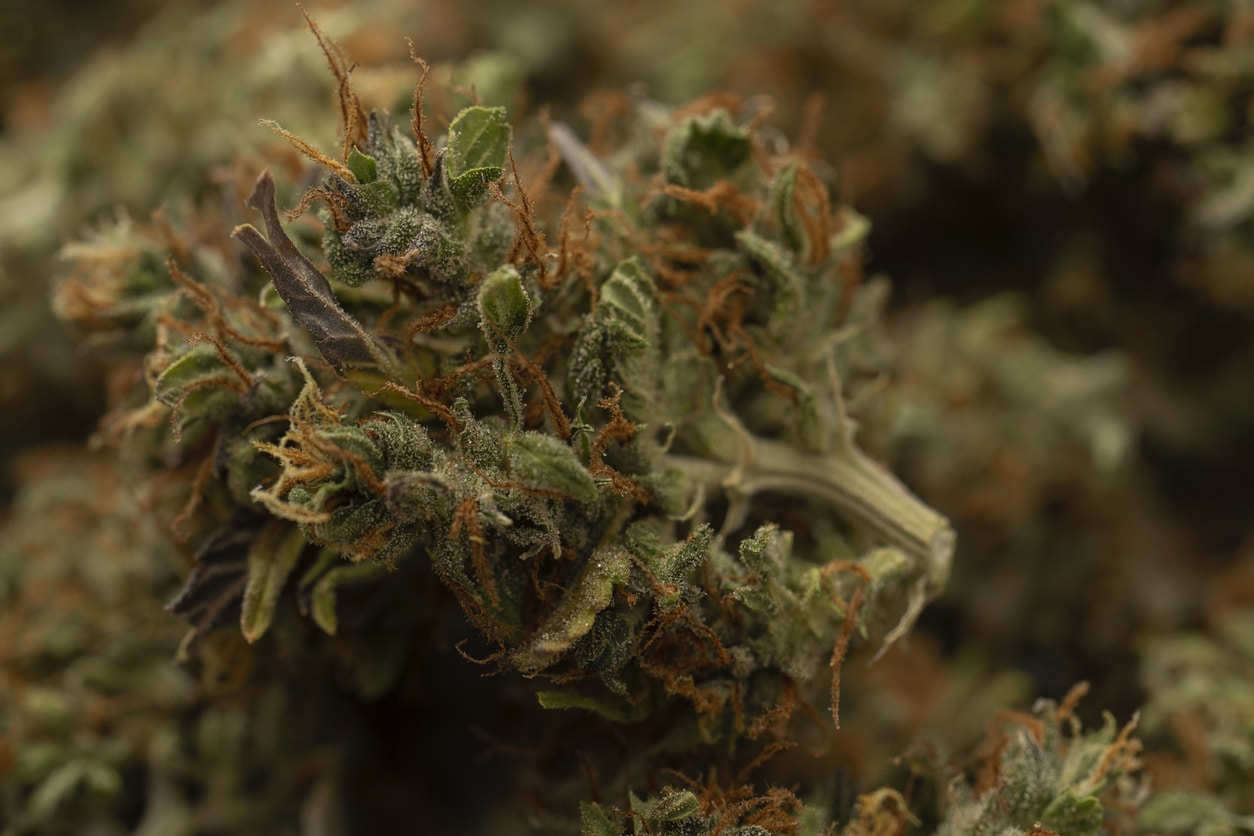 Posted on December 22nd, 2022 by cannaplanners

When most people go to the dispensary, they are looking for two major cannabinoids THC and CBD. However, these two important cannabinoids are only a drop in the proverbial bucket when it comes to the compounds that make up the plant. Cannabis contains a massive collection of both major and minor cannabinoids, even though you may not be as familiar with minor cannabinoids as others.

Thanks to the growing interest in all cannabinoids, some companies are bringing products to life that highlight lesser-known options. Take a closer look at major and minor cannabinoids, their benefits, and what products to look for when you visit the dispensary.

The abundance of CBD and THC has not only made the pair of major cannabinoids popular among consumers, but also some of the best-researched cannabinoids there are. In some cases, the amount of a minor cannabinoid is so low that researchers have a difficult time isolating enough for proper evaluation or analysis. It should be noted, however, botanists are also learning how to manipulate strains and cultivation processes to make minor cannabinoids more abundantly available.

A Look at the Minor Cannabinoids of Cannabis

THCv is an interesting minor cannabinoid because it is considered biphasic. Biphasic agents produce different effects at different doses. For example, larger doses of THCv may curb appetite. However, small doses may do the opposite. Research published in the Journal of Cannabis Research found that THCv may be important for things like regulating blood sugar levels and supporting people who need to lose weight.

Cannabinol is one of the few minor cannabinoids that may be somewhat psychoactive, even though that psychoactivity is nowhere near what you would experience with THC. CBN is primarily found in aged cannabis and is considered a metabolite of THC. This is why if you ever smoke old weed, the intoxicating effects are not the same. Cannabinol has not been extensively studied, but it may offer certain benefits just the same. There are over half a dozen clinical trials involving cannabinol underway as of 2022 for everything from nausea to insomnia.

CBC is a non-psychoactive minor cannabinoid found in cannabis in small amounts most of the time. However, CBC can also be highly abundant in only specific strains due to genetics. This cannabinoid may offer a number of benefits thanks to its antimicrobial and anti-inflammatory properties. Unfortunately, CBC has also not been extensively evaluated in clinical settings. A few studies have been conducted recently using CBC combined with other cannabinoids as a potential sleep aid, and the results were promising.

CBDa is the acidic precursor to CBD, which is a major cannabinoid. CBDa is considered a minor cannabinoid because it is usually only present in small quantities by the time the plant matures. CBDa carries many of the same benefits as CBD—helps with pain, sleep, anxiousness, and mood without intoxication, but with a hugely important caveat to note. CBDa may be far more bioavailable with as much as 100 times the ability to interact with certain receptors in the body. Due to this enhanced bioavailability, a lot of people opt for CBDa products because they don’t have to take as much.

CBDv is a minor, non-psychoactive cannabinoid that is actually a homolog of CBD. Homologs have similar chemical structures and properties but may also produce different effects on the body. While CBDv benefits are not well-established, one of the most important actions of this cannabinoid is its ability to target seizure activity. This cannabinoid is also being examined for its potential to help people with unique developmental disorders.

Cannabis Products Made with Minor Cannabinoids

When you pay a visit to a dispensary, the majority of the products you will come in contact with will contain major cannabinoids like CBD and THC. In fact, there is a good chance that roughly 90 percent of what you find will state how much of one or the other is found in the flower or product. Nevertheless, a lot of products contain minor cannabinoids naturally.

For example, when you pick up your favorite cannabis flower, you get a “full-spectrum” cured plant that may contain any number of major and minor cannabinoids. Likewise, full-spectrum concentrates and extracts may contain minor cannabinoids. CBD and THC are simply the most abundant and what most people are looking for in their cannabis products. Therefore, this is most often what you will find listed on the labeling, and what is required to be included in most states.

Whether you want a full-spectrum flower, highly-potent products with major cannabinoids, or minor cannabinoid-infused products, Canna Provisions can make it happen. We carry a collection of products from Coast Cannabis Company and other manufacturers at both our Lee and Holyoke locations. Be sure to take a look at our dispensary menus to check out what we have available and reserve your order ahead for convenient pickup. 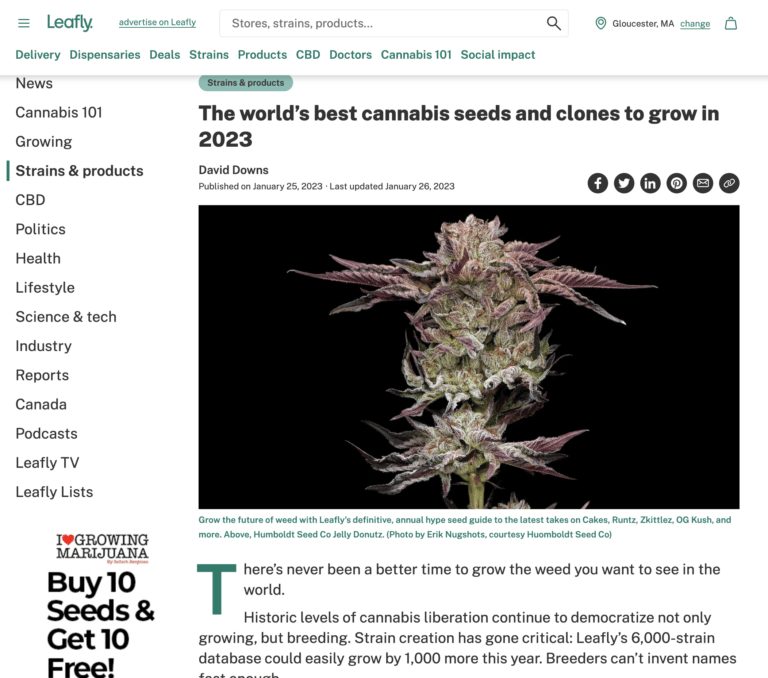 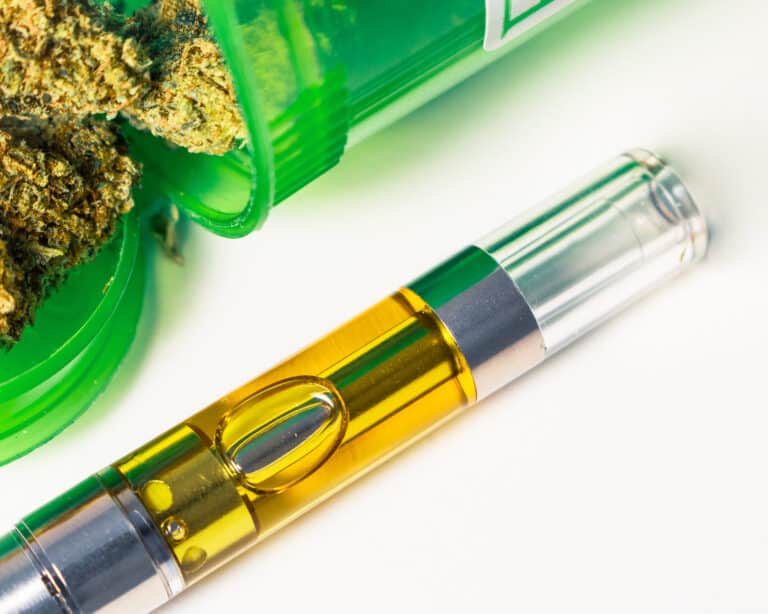 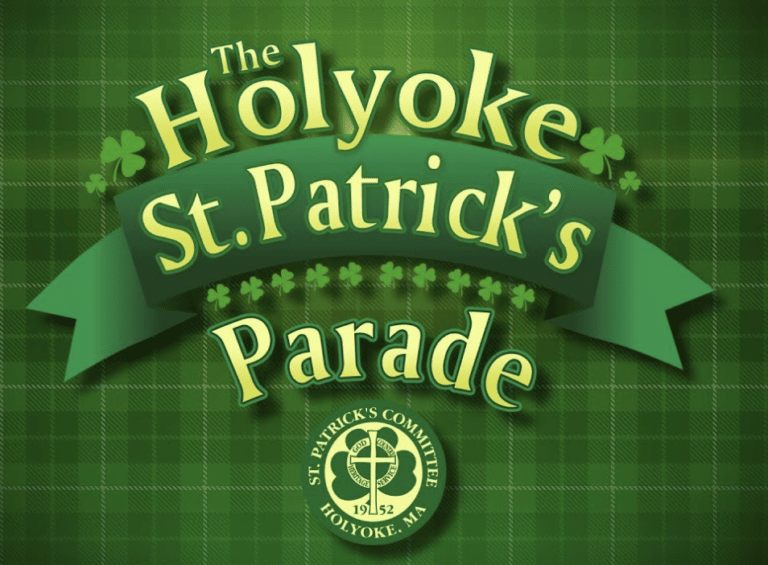