Posted on January 10th, 2023 by cannaplanners

It’s been a while, but as 2023 rolls out, a new Bruce Springsteen Tour is set to begin. The Bruce Springsteen and the E Street Band Tour will kick off in February with a string of shows across North America and Europe. A tour the ever-talented Stevie Van Zandt from Little Steven’s Apothecary will be along for the ride on guitar and vocals.

A Little History on The Boss and the E Street Band

In 2017, The Boss and the Band came together for The River Tour, which was a worldwide, 14-month whirlwind of incredible shows that featured sold-out shows around the planet. The River Tour was actually called one of the top global tours of 2016 by Pollstar and Billboard.

In 2020, Springsteen and E Street came together briefly for a performance on Saturday Night Live. They concurrently released a new studio album together through Columbia Records titled Letter to You. Letter to You went on to hit the #1 spot in 11 countries.

The Upcoming Bruce Springsteen Tour with the E Street Band

US dates for the upcoming Bruce Springsteen Tour with the E Street Band are yet to be announced. However, the stadium shows throughout Europe will kick off in Barcelona, Spain on April 28th. From there, the tour will move through Dublin, Paris, Ferrara, Rome, Zurich, Munich, and nearly a dozen more locations. The second leg of the tour will have the group heading back to North America in August. Due to the surpassing of one-million ticket sales by June in 2022, even more shows and stops were added to the lineup.

As Stevie Van Zandt gets geared up to head off on a worldwide tour, he’s spending his time focusing on keeping people well. Just like his music soothes the soul, Van Zandt’s next-level cannabis products are explicitly formulated to do the same.

As the Founder of Little Steven’s Underground Apothecary, Van Zandt brings premium cannabis and herbal products to life that are specifically designed to offer therapeutic support. From Beautiful Buzz Honey Sticks to Kava Flower Power Pops and pre-rolls, the brand offers a premium collection of products to soothe what ails you.

Looking to try products from the Little Steven’s Underground Apothecary collection? Be sure to swing by and check out the collection at Canna Provisions in Holyoke or Lee, MA. 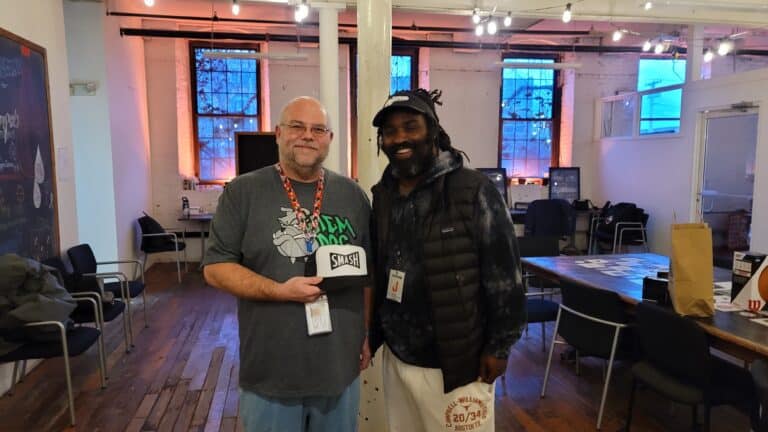 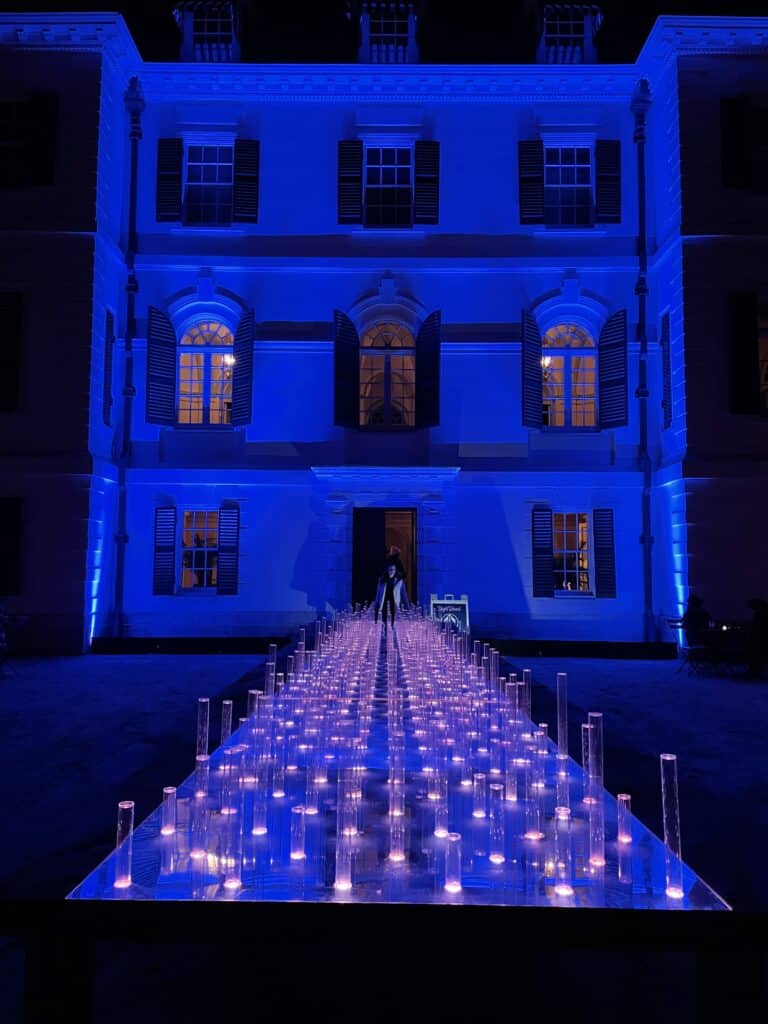 NightWood at The Mount in Lenox, MA – Event Info 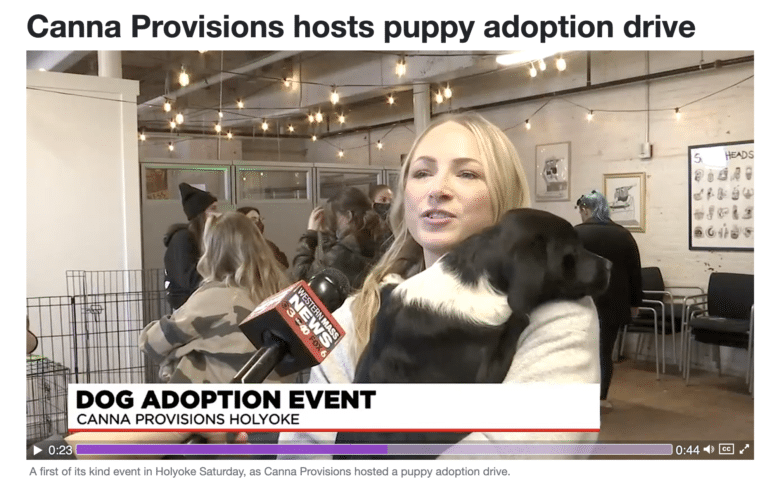